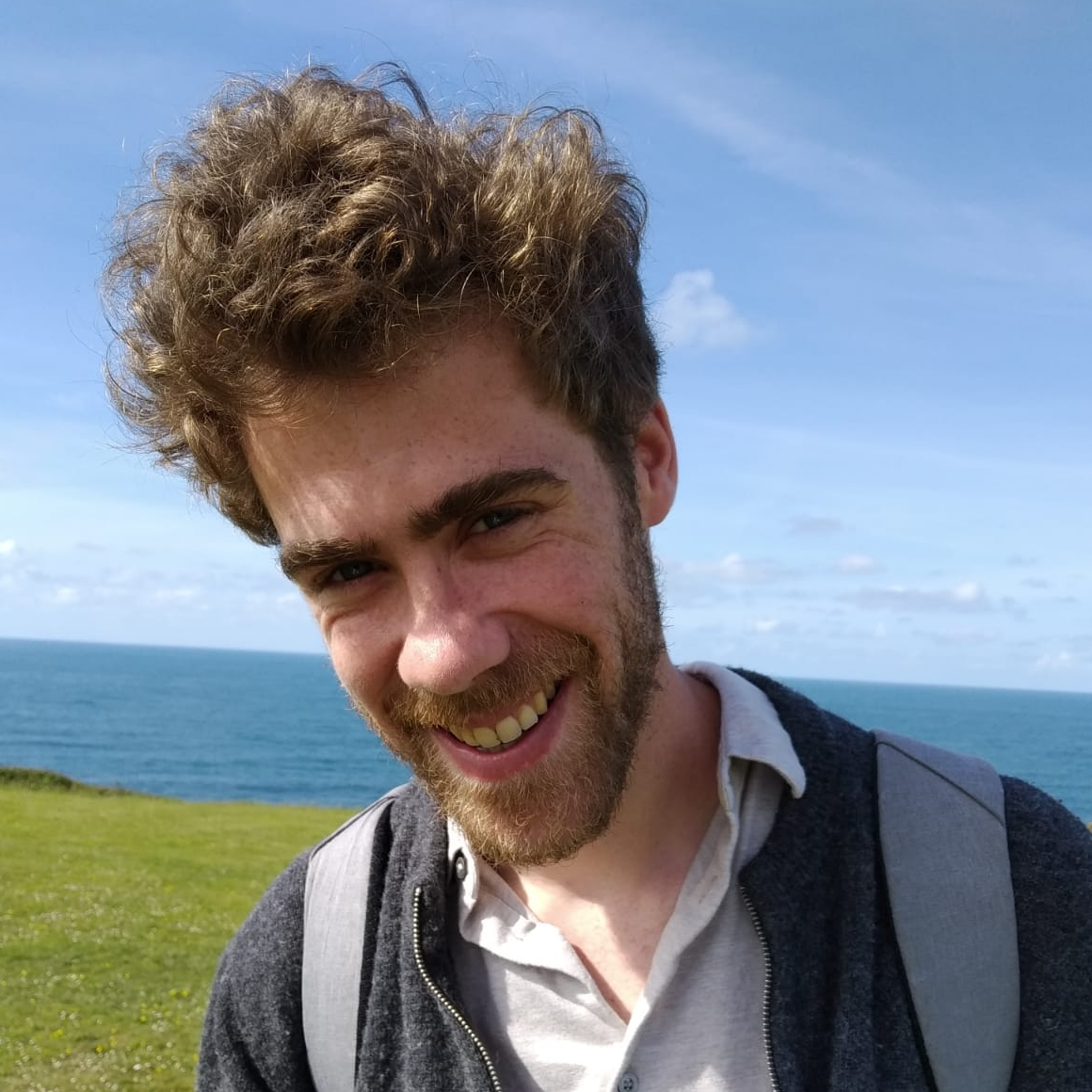 I’m currently working as a postdoctoral researcher at the Utrecht Institute of Linguistics OTS, as a member of the research project “A composition calculus for vector-based semantic modelling with a localization for Dutch” led by Prof. Dr. Michael Moortgat. The project (funded by the NWO) aims at developing novel techniques for modelling sentences as vectorial representations, with a specific focus on specificities of the Dutch language.

Recently I defended my PhD that I pursued in the Theory Group of the School of Electronic Engineering and Computer Science at Queen Mary University of London. Under the supervision of Mehrnoosh Sadrzadeh I worked on several issues in compositional distributional semantics. In particular I focused on sentence-level representations involving ellipsis and anaphora, developing a new theoretical model as well as studying its experimental implications (see my publications).

Before starting the PhD in London, I received my masters degree in Logic from the Institute of Logic, Language and Computation in Amsterdam in 2014, and a bachelor’s degree in Artificial Intelligence at Utrecht University in 2011.

In between finishing the masters and starting the PhD, I worked for a while at the Software Improvement Group, where I was co-author of two books on software (team) quality (see here and here).